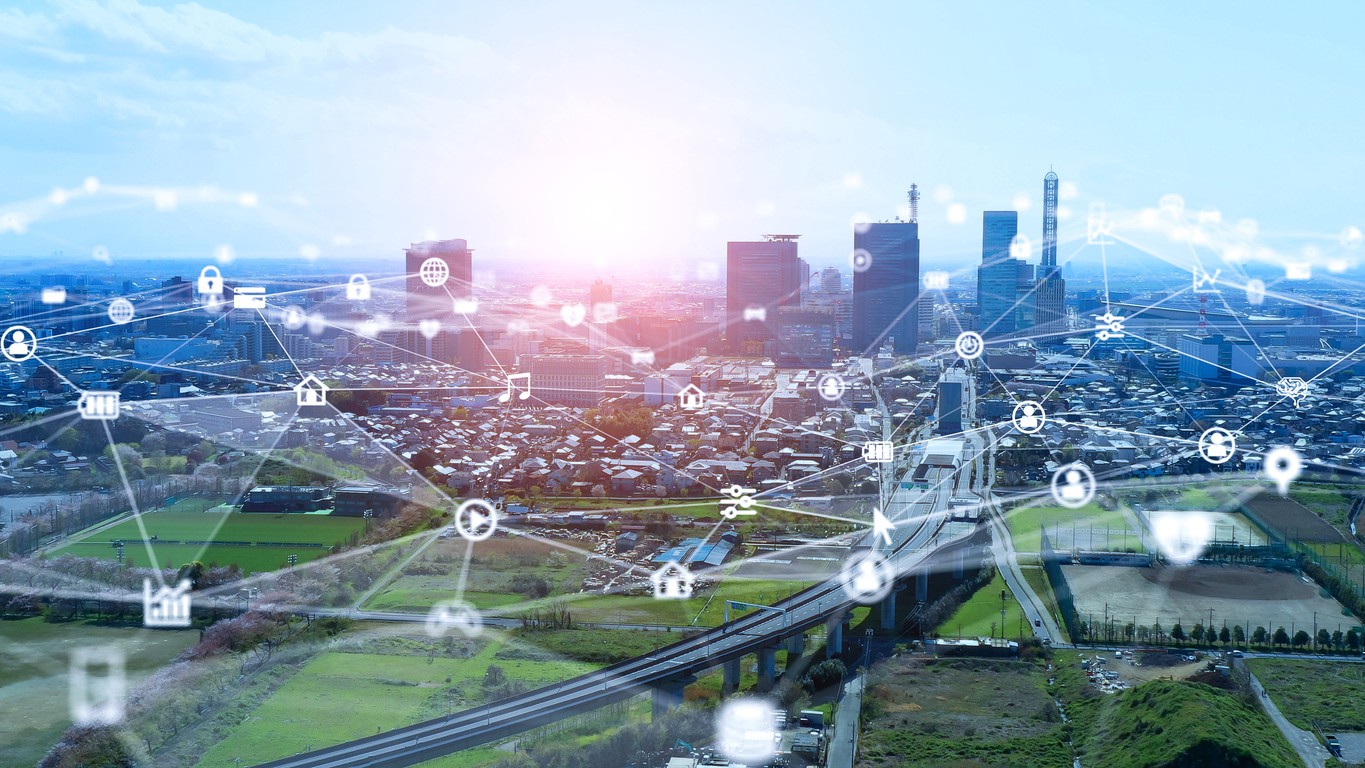 Telecommunication analytics is a sizable and fast-growing market, from $4.12 billion in 2020 and to an estimated $22.52 billion by 2026, at a CAGR of 32.75%[1]. These solutions are critical for telecom service providers, underpinning key operational processes including churn and revenue management.

At the core of these analytics are market-share and flow-share, helping providers assess their own performance vis a vis their competitors (market-share) and get insights into how customers are moving between competitors and technologies (flow-share). The solution provider landscape, helping to solve these challenges, is large and fragmented, including major consulting companies (e.g., Deloitte, Accenture) as well as boutique, specialized providers (e.g., Comlinkdata).

While such analysis was originally performed using customer surveys, the current availability of carrier linkage data at scale enables analytics providers to estimate market and flow share with much greater accuracy. At Mobilewalla, we provide carrier data and features, at near-population scale, to several players in the telecom analytics industry.

At its core, this data is a collection of records where each individual record is a representation of a single transmission event observed from a device at a specified geo-location, possessing the following structure: [Geo-granule, Device, Carrier, Connection_type, IP, Timestamp]. Thus, a specific record [G, D, C, Broadband, I, t1] may be interpreted to signify that device D, in geo-granule G, was observed transmitting on a broadband connection provided by carrier C, using IP I, at time t1. Geo-granules could be at various granularities, such as household, census block, zip code, etc.

Using this base data, consisting of tens of billions of records daily, analytics providers can estimate, with a high degree of accuracy both market share and flow share. Other than the accuracy that results from the scale of the underlying data, the produced metrics have another key value — they indicate the state of the market on a much more immediate basis (daily, weekly, etc.) than the traditional quarterly, bi-annual market share.

Most consumers use Wi-Fi for home internet — enabled by a wired cable or fiber connection. Mobile service providers, for some years have offered an alternative called fixed wireless access (FWA), which delivers internet service between two fixed locations such as a mobile tower and a customer’s home or office. Until recently, FWA (based on 4G LTE) typically offered inferior service to wired broadband options and has had very limited adoption[2]. However, FWA on 5G promises speeds and throughput that have the potential to exceed wired home Wi-Fi performance. 5G now positions FWA as a viable alternative to existing wired options. And several service providers have announced significant plans to expand 5G FWA coverage and services as part of their consumer strategy[3].

Consumer reaction has been enthusiastic — 39% of respondents of a widely quoted Deloitte survey[2] said they would be willing to give up their current home internet service to try 5G FWA when it becomes available in their area. Younger respondents are more inclined to switch to 5G FWA than older ones. Perhaps the most concerning to traditional wired broadband providers, among those who say they’d switch to 5G home internet service, 60% say they’d be likely to change their internet provider to get 5G FWA if their current provider didn’t offer it. No wonder that understanding market share and flow share in the context of 5G FWA is a top priority for both wired broadband and mobile service providers.

Now we come to the crux of this article: it turns out that FWA adoption is impossible to detect using the carrier linkage data formats used in the industry for market and flow share estimation — we described the format earlier in this article. The reason is simple. Examining this format, the reader can observe that it classifies each connection type into two classes — cellular, or Wi-Fi. Until now this has worked fine — because the proportion of Wi-Fi connections have been an accurate estimator of broadband usage in the market. In other words, a record with “cellular” connection type has been reliably bucketed under “non-broadband” usage. However, with the advent, and expectedly rapid adoption of 5G FWA, a “cellular” record may, or may not, be a truly cellular connection — the attached IP could, in fact, be supporting broadband usage through a FWA service. Based on our conversation with our many telecom partners, this is a key concern across the industry.

In this context, we have constructed a machine learning based binary classifier for cellular IPs observed in the carrier linkage signals. Using this model, we classify a cellular connection record into either “True cellular” or “FWA”. Our model has proven over 90% accurate in a number of tests with our partners and is now in production deployment. Below we outline the model and describe the output data set.

The diagram below outlines how our IP classifier works.

The input to the classifier is a cellular IP and the household where the IP is observed and the timestamp of observation. The output is a mapping of that IP to either a “True Cellular” or a “FWA” bucket.

The binary classifier itself is a predictive model whose power derives from the features that anchor the model. While the specific features themselves are proprietary, we provide significant intuition behind them in the diagram above. Effectively, the classifier detects patterns of behavior that indicate broadband usage, e.g., persistent consumption of content from streaming platforms. The predictive power and resilience of the classifier derives from its ability to identify meaningful, stable patterns. This is achieved by training the classifier on Mobilewalla’s vast consumer data lake that contains linkage data and associated behavior (e.g., content consumption) for 7+ years.

We are currently measuring FWA adoption across a number of countries using the ML technique described above, producing output used by a number of major global telecom service providers in their market share analysis as well as acquisition and retention operations. To provide a flavor of the specific data and analytics that are of interest to this community, here is an abbreviated reference schema of the output of our FWA identification and flow-share measurement procedure.

While we only identify a small subset of the specific data attributes that we produce, it is easy to see how this dataset, processed over time, shows not only FWA adoption across geo-granules (from household/zip code/Census block up to DMA/state/country) and the movements across carriers, but also starts to lay the foundation for understanding drivers of FWA adoption, especially when integrated with other commonly available information such as household composition and economics.